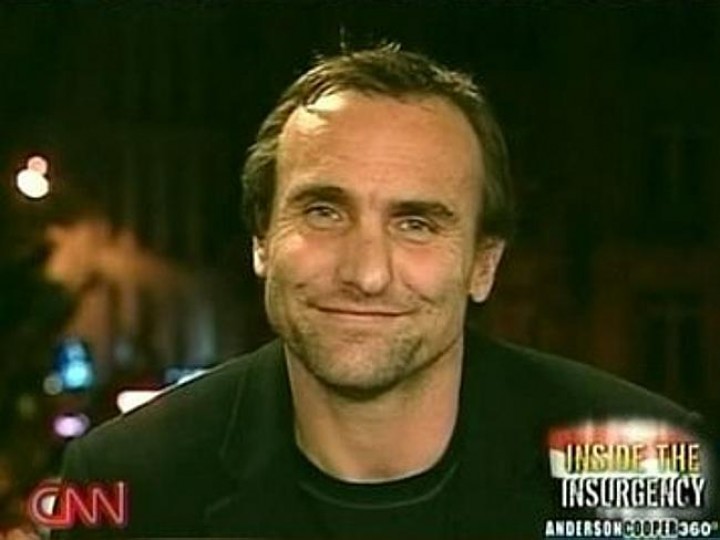 War correspondent and film maker Michael Ware found the dark chamber of his heart in Iraq. He is president and CEO of Penance Films, an independent documentary film company based in Brisbane, Australia.

Prior to forming Penance, Michael was Chief Primetime Foreign Correspondent for CNN, reporting from Iraq, Afghanistan, Pakistan, Lebanon, the Republic of Georgia, and Mexico.

He is best known for his coverage of the Iraq war and lived in Baghdad for most of that time. He started out writing for Time magazine before moving to CNN in 2006.

He left the network in 2011 to focus on creating in-depth programming that will examine the war’s effect not only on the military sent to Iraq and the civilians unwilling caught up it, but also how it changed the governments and citizens whose policies led to such widespread bloodshed.

Additionally, he has also written columns for Walkley and Newsweek magazines, and for the website The Daily Beast.

Michael’s first film, Only the Dead, is a gritty look at his time in Iraq. The world premiere was at the Sydney International Film Festival in June of 2015. The film won Best Documentary at the festival.

A Brisbane native, Michael holds a Bachelor of Law degree from the University of Queensland, as well as a degree in Political Science.