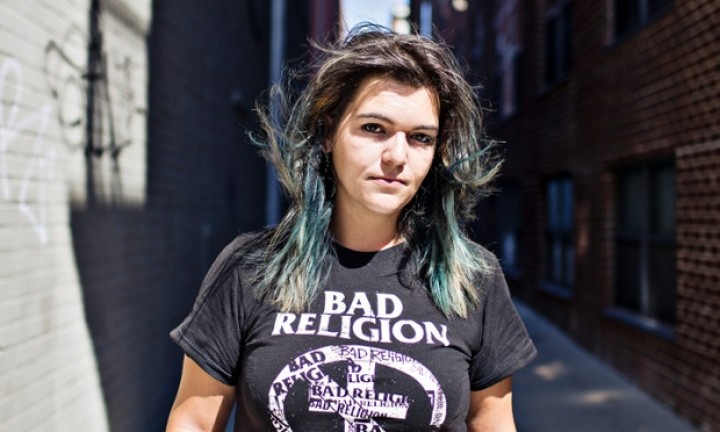 What an amazing person. She appeared on ABC’s Q&A on Monday 22 June 2015. She was inspiring, sensible and WOW, I’d like to take her to a dinner party. Same for a couple of her colleagues on the show – namely Antony Hegarty and Dee Madigan.

The bio below is from the ABC Website (and another couple of books for the reading list):

Described as having “a way with words that’s somehow both breezy and blunt,” Linda Tirado is an unlikely author. Her critically acclaimed debut, Hand to Mouth: Living in Bootstrap America, is an account of life in the low-wage sector. Until her writing was featured in the Huffington Post, she’d spent her entire adult life navigating the mundane sort of dilemmas that millions of Americans face every day: how to keep the electricity on when the rent’s due, or how to keep a job when you keep having to call in sick to cover extra shifts at your second job.

Linda’s essay Why I Make Terrible Decisions, or Poverty Thoughts, has been read by more than eight million people. A year after she wrote it, she’d gone from working as a diner cook on the night shift to speaking at the London School of Economics during her first book tour. She speaks on power and money and dignity, and what it means to live with very little of any of them in the wealthiest country on earth. Out of the kitchen now, Linda flips class conventions on their head wherever she finds them.