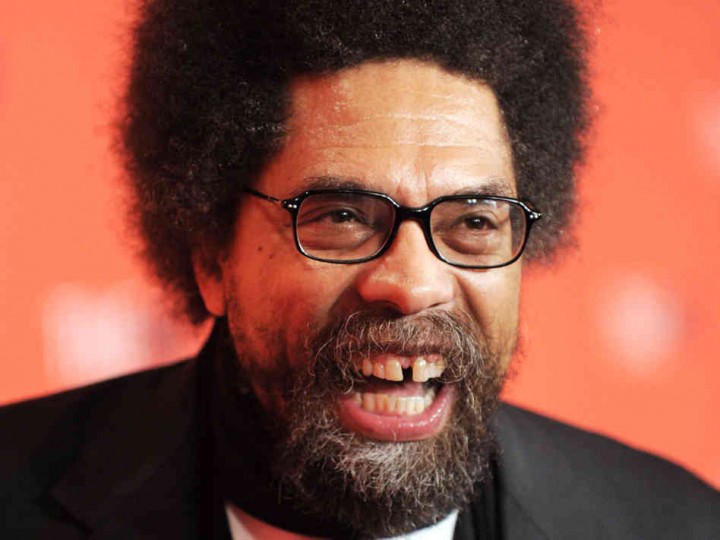 Gotta love Q&A. They have some amazing  and insightful people on their panels. Whether politicians fall into that category has not been proven but Dr Cornel West … well as one person tweeted “I’m not sure that Cornel isn’t God”. And another tweet …”As an atheist, Cornel is my kind of Christian”.

Dr Cornel West is a prominent and provocative democratic intellectual. He is the Class of 1943 University Professor at Princeton University. He graduated from Harvard in three years and obtained his MA and PhD in Philosophy at Princeton. He has taught at Union Theological Seminary, Yale, Harvard and the University of Paris.

Love this excerpt from QANDA

…because I’m looking at the world through the lens of the cross of the Christian which means I put the weak and the vulnerable, and the orphan and widow, and fatherless and motherless, and poor working people at the centre (of every question).

The bio below is from the ABC Website (and another couple of books for the reading list):

Cornel has written 19 books and edited 13 books. He is best known for his classic Race Matters, Democracy Matters, and his new memoir,Brother West: Living and Loving Out Loud. He appears frequently on the Bill Maher Show, the Colbert Report and other television and radio programs.

He made his film debut in The Matrix and has also appeared in over 25 documentaries and films including Examined Life, Call & Response, Sidewalk and Stand.

Cornel has made three spoken word albums including Never Forget, collaborating with Prince, Jill Scott, Andre 3000, Talib Kweli, KRS-One and the late Gerald Levert. His recent spoken word interludes were featured on Terence Blanchard’s Choices (which won the Grand Prix in France for the best Jazz Album of the year of 2009), The Cornel West Theory’s Second Rome and Raheem DeVaughn’s Love & War: Masterpeace.

Cornel West has a passion to communicate to a vast variety of audiences in order to keep alive the legacy of Martin Luther King – a legacy of telling the truth and bearing witness to love and justice.