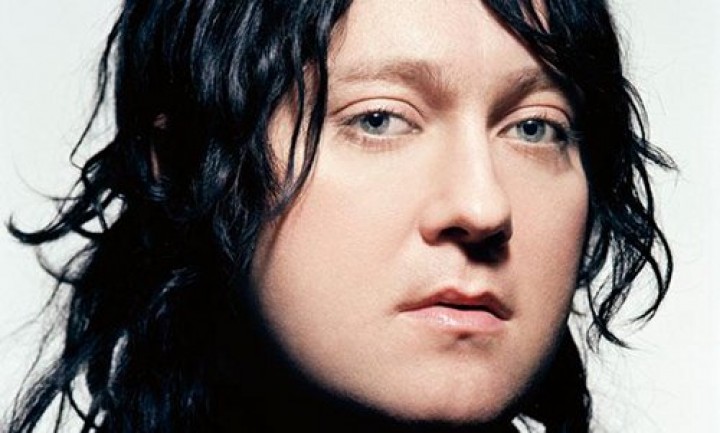 Antony Hegarty – Singer of Antony and The Johnsons

I think I will start most of these posts with ‘WOW’, what an amazing person. She appeared on ABC’s Q&A on Monday 22 June 2015. She was different – how refreshing and inspiring, intelligent and confronting in the best possible way. Same for a couple of her colleagues on the show – namely Linda Tirado and Dee Madigan.

Antony Hegarty is a singer and visual artist. In 2013 she spent some time with the Martu people who live in WA’s Pilbara region, on the edge of the Western Desert. Antony is donating the proceeds of her Australian concerts to the Martu in support of their fight to prevent a uranium mine from being built by Cameco and Mitsubishi next to their Parnngurr community.

Antony was born in 1971 in West Sussex, England, but also spent her childhood in Amsterdam and San Francisco before moving to New York at the age of 19. In 1992 she co-founded the performance collective Blacklips at the Pyramid Club and spent the next several years developing her voice and ideas on late night stages around NYC.

After being awarded a grant in 1996 she used the windfall to record her first album. In 2005 Antony and the Johnsons won the UK’s Mercury Prize for their second album I am a Bird Now. Upon the release of 2009’s The Crying Light one critic wrote “it’s the most personal environmentalist statement possible, making an unforeseen connection between queer culture’s identity politics and the green movement.”

Since 2008 Antony has performed with symphonies throughout the world, including the London Symphony Orchestra, the Chamber Orchestra of Sydney at Sydney Opera House, the Brooklyn Philharmonic and with the Orchestra of St Luke’s at New York’s Lincoln Centre.

Antony has collaborated with a wide-ranging group of artists and musicians including Björk, Yoko Ono, Laurie Anderson and Lou Reed. Antony is also a visual artist and has exhibited her drawings at Palais Des Beaux Arts in Belgium, Isis Gallery in London, Accademia Albertina in Turin and the Triennale in Milan. In 2010 Antony released Swanlights, a book of collages and drawings.